So what is this tradition all about of cutting off the student’s shirt tail immediately after their first solo flight?

Several traditions have developed in the USA around “soloing”, including drenching the student with water and cutting off and permanently displaying the back of his or her shirt.

In American aviation lore, the traditional removal of a new pilot’s shirt tail is a sign of the instructor’s new confidence in his student after successful completion of the first solo flight. In the days of tandem trainers, the student sat in the front seat, with the instructor behind. As there were often no radios in these early days of aviation, the instructor would tug on the student pilot’s shirttail to get his attention, and then yell in his ear. A successful first solo flight is an indication that the student can fly without the instructor (“instructor-less” flight). Hence, there is no longer a need for the shirt tail, and it is cut off by the (often) proud instructor, and sometimes displayed as a trophy

At Murfreesboro Aviation, we believe that it’s okay to have fun while you learn to fly! Achieving your first solo flight is a major accomplishment. For many…make that for most…it is the achievement of a dream! “Today I safely flew an aircraft by myself!” This is to be celebrated!

If you wear a new shirt, a nice shirt, or your favorite shirt, on the day of your solo…it’s gonna get cut off!! Fair warning. A shirt is just a shirt, but today after hours of studying, thinking, flying, learning, and commitment, you flew an aircraft by yourself!! It’s GONNA GET CUT OFF!

Join us in celebrating ALL of our students who have lost their shirts to their first solo. Follow us on Facebook and when you see a shirt tail post, give them a “congratulations!” message.

Here are photos of just some of our many students on the exciting day of their first solo flight! Congratulations to all of you and from all of us at Murfreesboro Aviation and let us say that we are proud of each and every one of you! 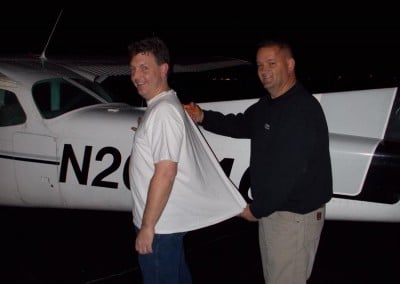 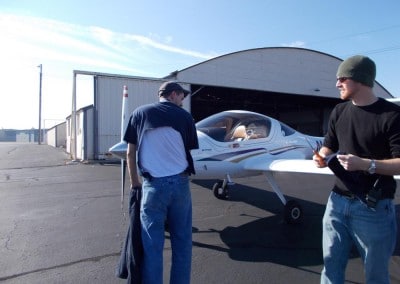 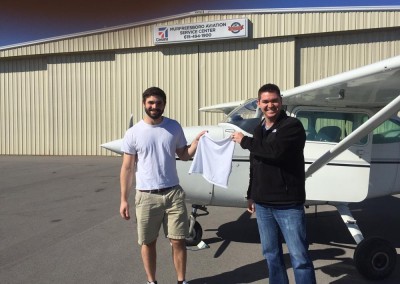 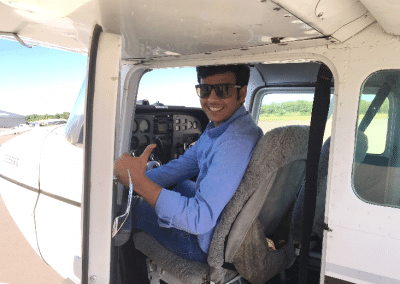 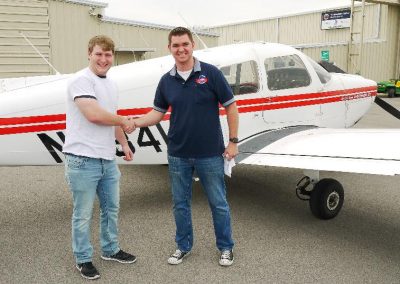 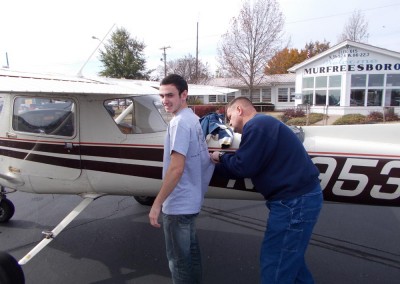 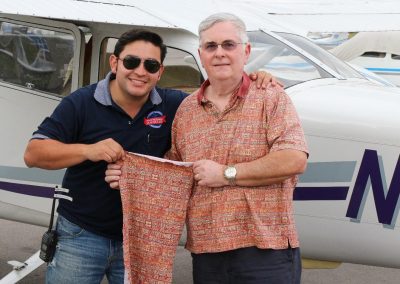 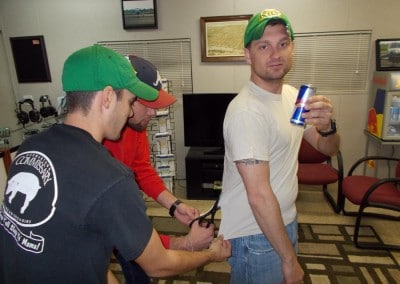 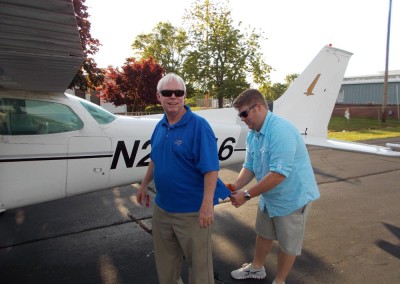 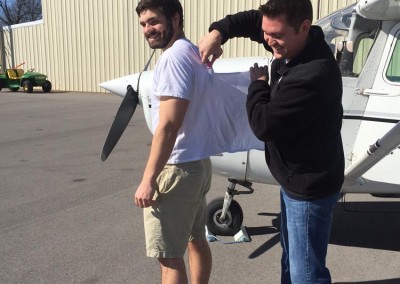 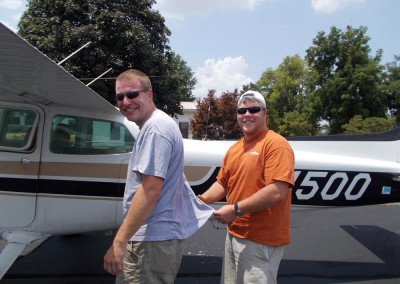 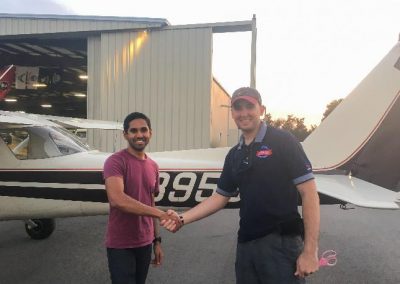 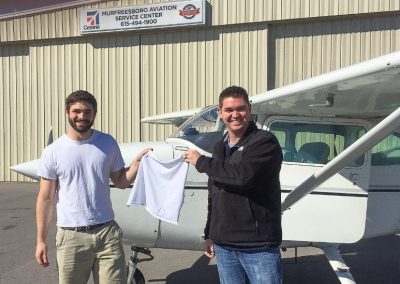 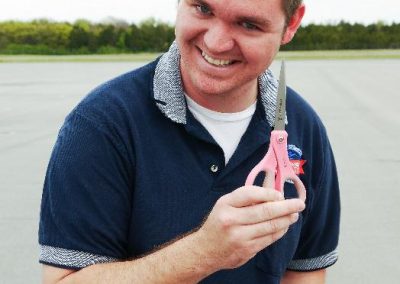 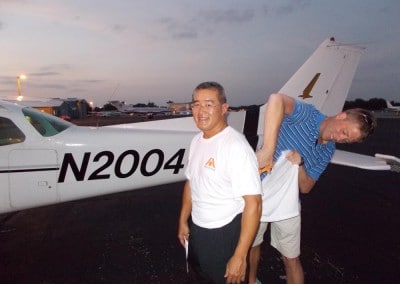 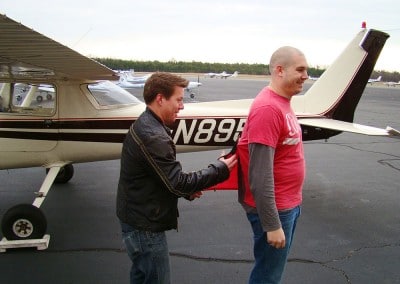 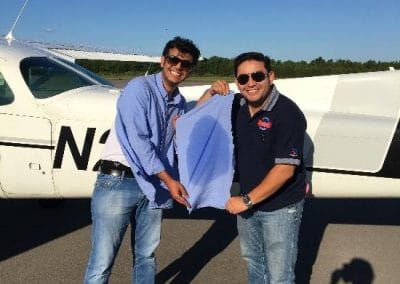 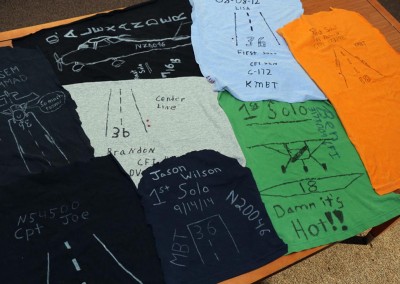 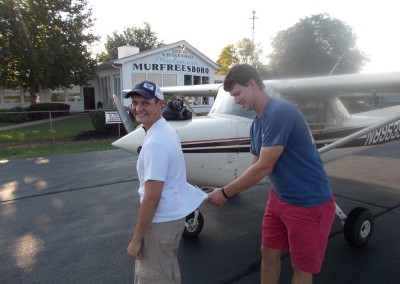